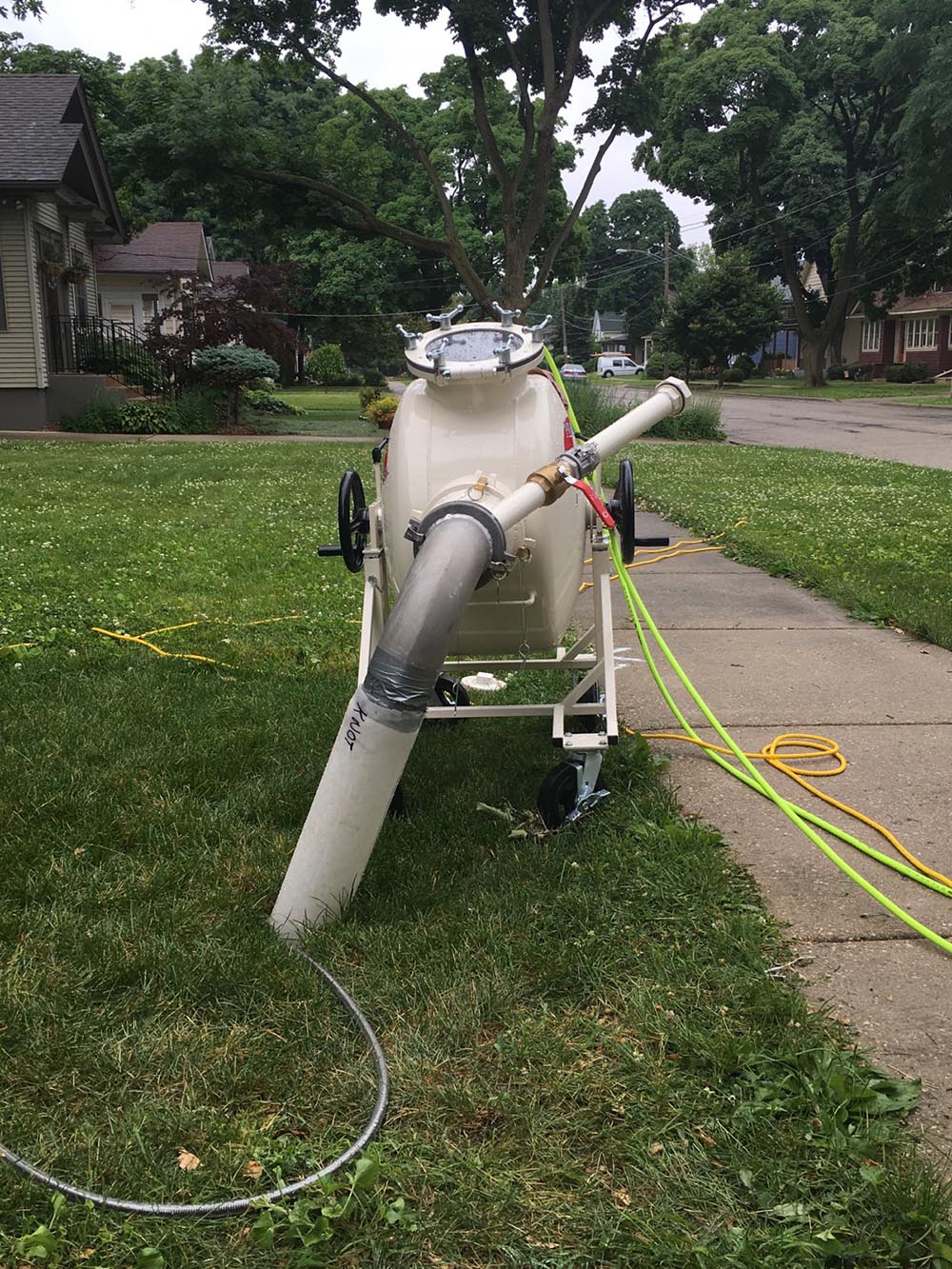 The city of Pittsburgh is next in line for policy changes and scheduled pipeline rehabilitations to address the problem of lead in the water systems. Lead contamination in Pittsburgh has been a topic that has prompted increased awareness locally, as well as in cities nationwide. It has brought a pressing need to reinforce public health and safety by reinventing pipelining systems, on a large scale. Thus, a number of changes have gone into effect. The great majority of Pittsburgh homes were built prior to 1970. As a result, an estimated 25 percent of Pittsburgh homeowners get their water through pipes containing lead that connect water mains to homes. Because of this, and recently conducted tests and evaluations, the city is taking complete and thorough action in order to replace lead service lines and reduce lead exposure for affected homes.

In determining the best outcome and necessary steps to take for lead elimination, many options were examined. Some include flushing water pipes and adding water filters in homes. The results concluded that flushing and filtering, coupled with effective corrosion control would likely help to reduce lead exposure- for the interim- while a more long-lasting resolution is cultivated. Additionally, partial pipe replacement was found both ineffective and counterproductive for reducing lead in Pittsburgh’s water. Full-service line replacement is thought to be the only viable answer to amending the dilemma. In order to do this, the city would replace thousands of sewer pipelines using creative tactics such as the use of fees from cellular antennas on water towers to provide funding and help offset water rate increases. While other cities have used similar strategies successfully, Pittsburgh is first weighing all options for the best outcome. The Cured in Place Pipelining replacement method will also be used to help make replacements quicker and more affordable.