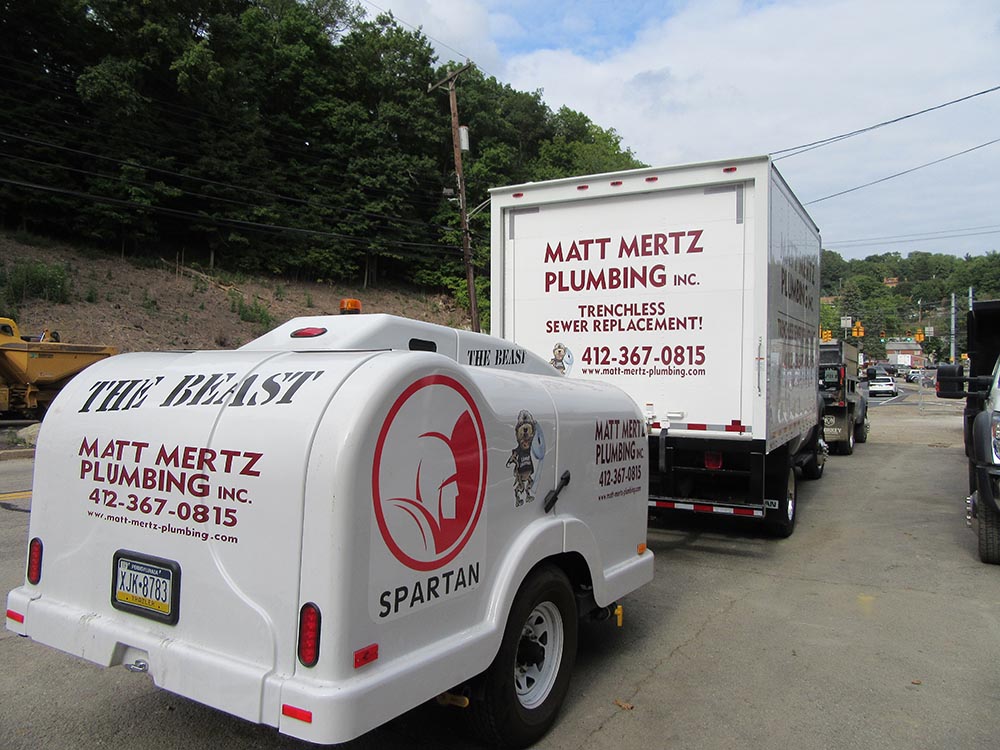 The Pittsburgh sewer project is finally underway that is part of a $5.3 million initiative to rebuild Forbes between Smithfield and Wood Street, which has 80 percent state and federal funding.  As a result of the project, one bus lane toward the Smithfield Street Bridge will be the only traffic on Smithfield between Fourth and Fifth avenues. Traffic on Forbes will be detoured at Cherry Way for at least a month, but one lane is expected to be open after that. As a safety precaution for the construction crew, most of the sewer rehabilitation will be done in the evening as the work to be completed is close to the traffic lane.

A note on contaminant reduction: The city of Pittsburgh has implemented the use of a new process (or chemical) to prevent lead contamination by way of coating pipelines. Water quality reporting, which is tested for lead every three years, has shown a significant increase in the amounts of lead, however non-threatening. In an effort to control impurities, as well as corrosion, pipelines throughout the city are being treated with soda ash. The objective is to increase the pH of the water being treated and decrease the amount of lead potentially draining from pipes. Recently, the Water and Sewer Board approved the 2016 budget that included $667,200 for caustic soda and $50,000 for soda ash. Caustic soda essentially Increases the pH of the water being treated and decreases the solubility of lead (and copper) in water and may lead to the formation of an insoluble calcium carbonate precipitate along the pipe wall. The deposit of calcium carbonate in the pipelines may help reduce corrosion by providing a barrier on the pipe wall which prevents water from coming into contact with and corroding the pipe material. Soda Ash also increases the pH of the water being treated, serving as a corrosion protection method. These two compounds both affect a water’s ability to lay down a protective coating.