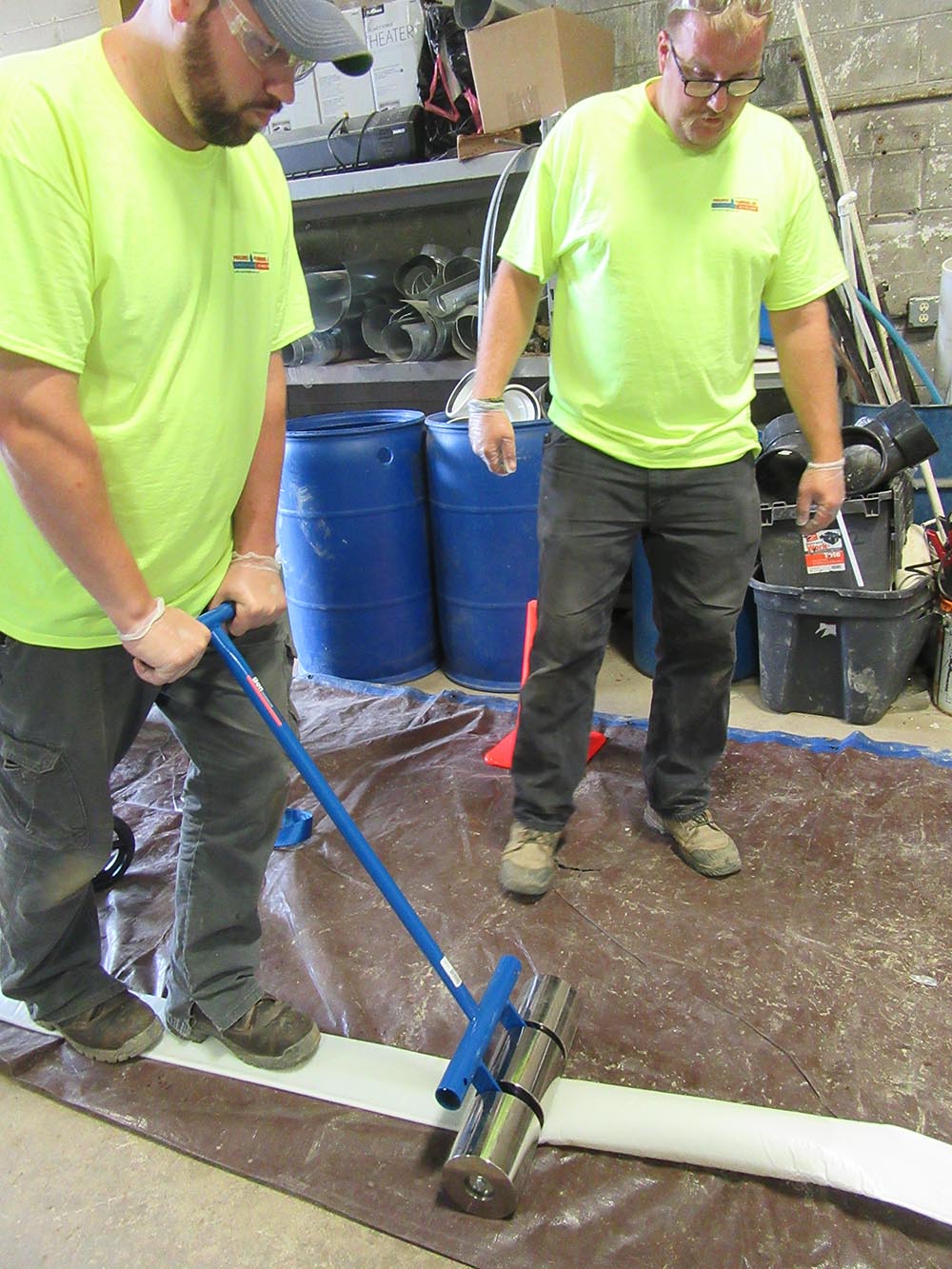 Pittsburgh is in the process of a large scale project to eradicate the troubled sewer system.   Going first toward green infrastructures as the most efficient means to a cure.  The agenda will set in place the use of permeable pavements, parks, and other green initiatives to reduce sewage overflow issues.  The regulators of the industry have granted an additional 10 years to come into compliance with directives to cut in half the estimated 9 billion gallons of sewage each year that overflows its sewer system.  This extension will push back the deadline to 2036 to allow for monitoring and revisions, if needed, to the project as green initiatives are achieved.  Moreover, the proposal calls for a $300 million expansion to a wastewater treatment plant along the Ohio River.

Green infrastructure includes wetlands, garden-topped roofs, neighborhood parks, permeable pavements and parking lots.  It captures storm water where it falls and prevents the water from being sent into the sewer. The outdated sewers are subjected to overflow during heavy rains because storm drains are tied to sewers in a way no longer permitted under environmental laws. The city of Pittsburgh has been watchful for ‘no fail’ solutions to the large number of overflows. The current plan is to start with natural water retention methods, with the anticipation of installing underground holding tunnels at a later date.

Pittsburgh, have you registered yet for the NASTT’s No-Dig Show? It’s being held this month in Dallas. The NASTT No-Dig show is the largest trenchless technology conference in North America. Professionals attend to learn new techniques that will save money and improve infrastructure. We’ll have many fascinating, informative demo’s on the latest trenchless technologies along with exhibits, products and resources on all of our services locally and nationwide. You won’t want to miss it!