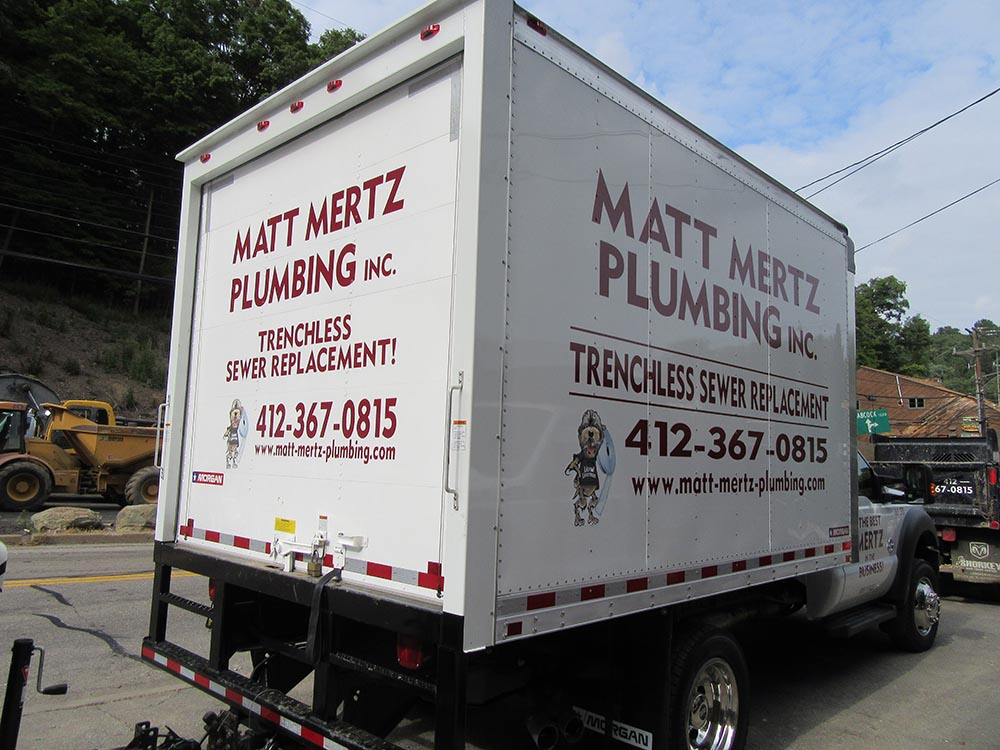 The city of Pittsburgh has engineered a highly effective sewer system which is designed to induce an overflow, if necessary. This may seem counterintuitive but the reason is due to heavy rains which pour into street-level storm drains, mix with sewage and quickly overwhelm the system. When the gates at the intercept structures are activated, they open and release the excess into the rivers. Otherwise, there would be the unfortunate alternative of raw sewage backing up into homes and onto streets. Some would say it is the lesser of two evils. Pittsburgh’s sewers are more than 60 years old, and in many ways considered out-of-date. However, the system maintains and collects wastewater from more than 80 communities. The aging system is in the process of being overhauled. This does not only modernize the sewer system in order to minimize overflow events that dump raw sewage in the waters of Pittsburgh’s three rivers but eradicates lead contamination found in the pipelines of homeowners. Did you know lead can be found in old service lines that run from water mains to homes? If you haven’t used your water for several hours, run your cold tap for one minute before using it for cooking or drinking. Homes with longer lead water service lines may require flushing for a longer period of time. The more time water rests inside a lead pipe, the more likely it is that that water will have high lead levels.

A word to the wise: for those preparing for the season of spring with a garden, it’s best to test the condition of the soil to ensure that no lead is present. If it is present, it’s important for gardeners to leave soil undisturbed as it can be absorbed from dirt and mud on the skin. Lead can also be found where old homes have been demolished and traces of painted wood and pipe debris are left behind. The city has recently begun offering free soil tests on city lots and for various community groups.