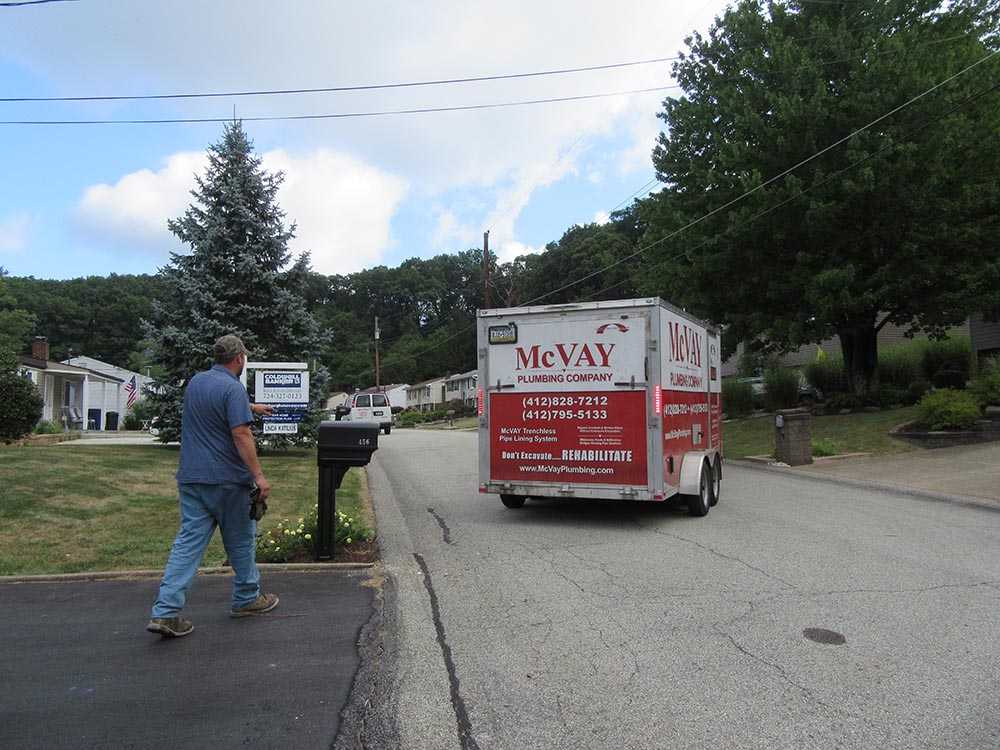 The city of Pittsburgh is diligently working toward a resolution for the improvement of the city’s water infrastructure.  The pipelines within the structures are also a concern as lead contaminants have been a problem for households, though not all homeowners have been affected. To date, Pennsylvania has the most combined sewer overflows, nationwide. Aging infrastructure along with overloaded sewer systems, as well as contamination of rivers and streams has taken its toll on the state’s water systems.  As a whole, the system has fallen significantly out of compliance with federal laws. Making the necessary upgrades will require time and a major investment. With a detailed spending plan, local municipalities are in the process of prioritizing existing projects. Several factors have produced one of the most complex infrastructure challenges facing the region today. Over the next several months the city will begin a portion of the much-needed sewer repairs throughout the city, including a sewer line replacement to increase capacity along Anthony Street in Mount Oliver.

Currently, the city offers a grant program in order to provide funding for wastewater, stormwater, and green infrastructure projects. The municipality operates one of the largest wastewater treatment facilities in the Ohio River Valley, with the primary concern being the amount of storm water that enters the region’s combined sewer system when it rains. Interestingly, as little as 0.1 inches of rain can overload the system and cause untreated sewage to overflow into local rivers and creeks.

Pittsburgh, you’re invited!! Perma-Liner Industries requests your attendance at our Open House in Anaheim, CA. It’s taking place for three days from June 13th –June 15th and we want to see you there! It’ll be chock-full of live demonstrations and information on all of the CIPP technology available. Don’t miss this! Call us to confirm your reservation @ 1-866-336-2568